- February 13, 2017
To show my love and support for my writing community, every day this week I will be sharing an author spotlight! 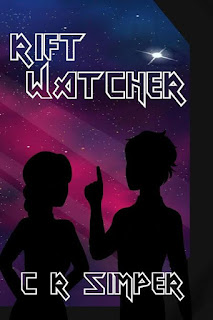 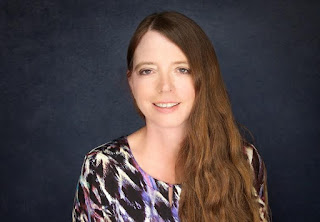 crsimper.com has all of my book links.
book promo sharethelove